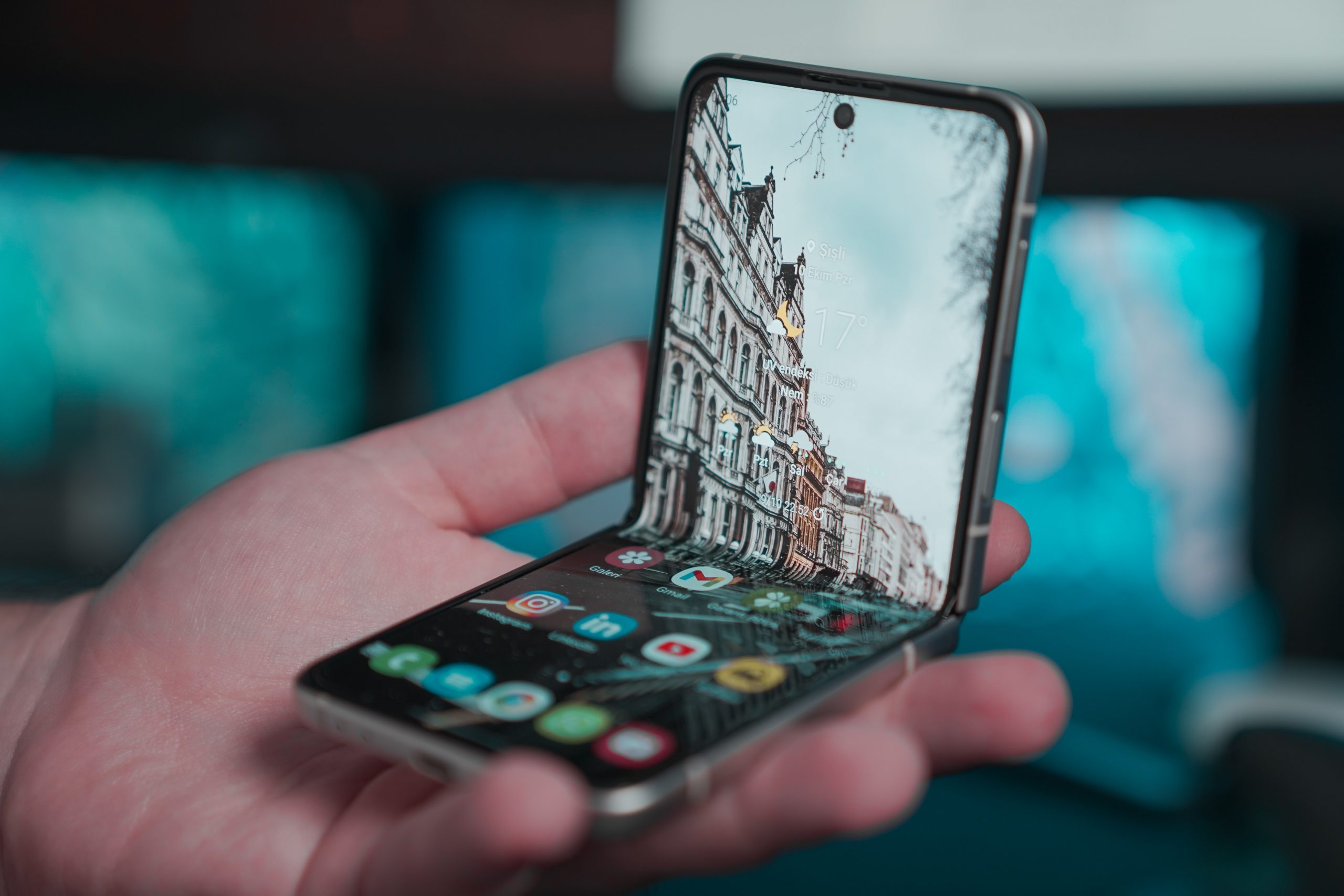 According to netsolutions.com the mobile app market revenue is set to top $693 billion. As a Startup Giants Entrepreneur the chances are high that you are creating a tech based product and that will either focus on an app, or, will have the opportunity for your business model to incorporate one.

Why is that still important?

Even if you’re selling a physical product, with the IoT’s being what it is, an app can release extra features that make it even easier for the consumer to use. I just bought an electric bike, it goes at four speeds – with the subsequent app it has 12 extra options. It completely changes the riding experience.

For those of you who are solely focusing on building an app, yes it’s great that the marketplace is large but the upshot of that means that it’s actually tougher for your app to be seen. If the marketplace is flooded you’ve either got to have a huge marketing budget to spend, a ‘never been done before’ unicorn of a product, or the best scenario: both.

As the world expects ease, if you’re in the planning stages right now, you’re going to need to ensure that the following is ticked off as included in your app for it to be readily accepted into the fold:

Videos with stream faster and in higher quality and data transfer and monetary payments will go through far quicker.

Maybe your idea is contingent on these for the overall immersive experience and concept, or perhaps you’re hoping to get ad spend as part of your revenue model. Either way, AR/VR is preferred by large companies whose ad revenue you might wish to attract.

50 million units of foldable android devices are set to shipped in 2022. Whilst the larger screen gives a greater user experience, also having two screens means that the user can multi task on projects and perhaps use your app in a totally different way than initially planned. Bearing this in mind is critical to all new apps moving forwards.

This particular marketplace has been on the rise since 2017 and it’s showing no signs of slowing down. Whether your concept boosts the product or whether you just need to be mindful of the device the app will be used on in design, it’s something that is now very relevant for total market immersion.

Again, if your concept centres around this, amazing. It’s an area really being explored and pushed and would be incredible to get into at this earlier point. Add new features with ML APIs or pair it up with Deep Learning for valuable data and real-time analytics.

With cyber security and hacks at an all time high, many people’s accounts or businesses are not being hacked for money, they’re being hacked for data. If your concept surrounds apps, tech or data you need to place security as an absolute priority. Any scandals and that’s your business over. It’s a big enough job to convince someone to leave their current app provider without having to fight negative press. Secure key-chains and anti malicious app tech is going to be increasingly high on everyone’s lists moving forwards.

All of this is on top of the standard user experience, value for money, ease and design of the app.

Yes it’s a lot to take on-board, however that’s why you’re one of the chosen few Startup Giants Entrepreneurs.