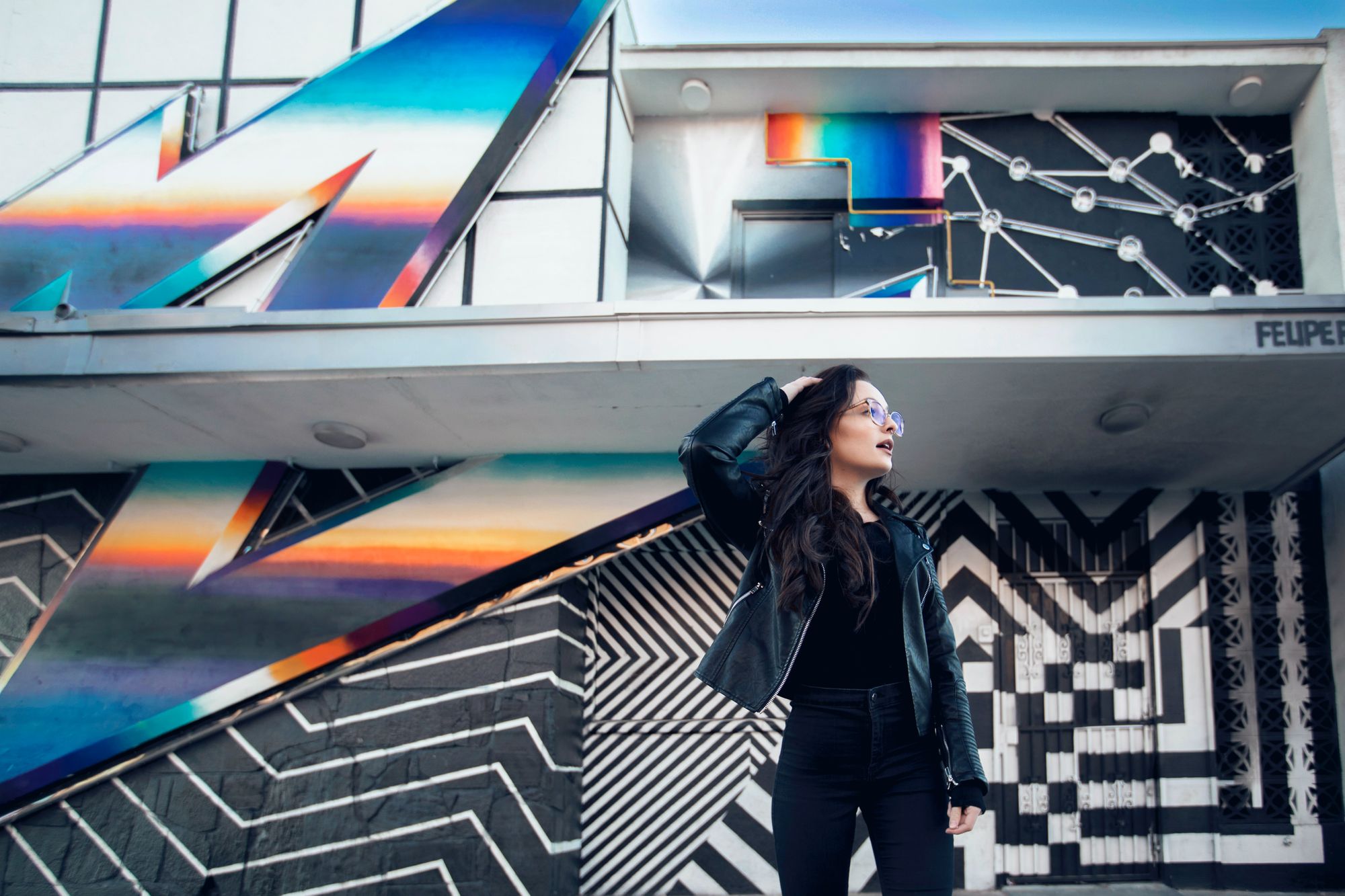 Every Founder needs to have the possibility for viral growth, white labelling and the ability to speak to Generation Z built into their concept when they approach us at Startup Giants.

So in terms of demographics, the study of Generation Z, iGen or ‘the Linksters’ is absolutely crucial to ongoing sustainability, growth hacking, even blockchain elements for the survival of brands. Anyone who isn’t looking to a five and ten year plan with them in mind is, I fear, in serious danger of damaging their brand, potentially irrefutably.

Gen Z and the next generation after that, when they come of age will simply have yet another choice – college or online tuition? Bank or blockchain?

In an article for the Independent, Johnson said: “The Linkster Generation may never write a cheque or walk into a traditional bank,”

As we deal more online than offline, it makes sense for the next wave of Founder’s to ensure that their product offering is so enticing to the online users that they don’t seek to look elsewhere for actual human contact.

So, the Linkster population – estimated to make up 18 per cent of the world’s population – grew up with social media, smart phones and apps. Not only this, but someone born in 2002 is just going to have turned 15-years-old meaning they are developing into adults surrounded by both the help, expertise and pressures of social media, the internet and advanced technology.

So as producer of new products we know that given the need their minds will be savvy at working out how the technology works. However, when we’re weighing up what tech startups to invest in, we really need to look at how they’re choosing their products from the sea of tech options. This involves looking at their decision making process overall …