Startups attitude to work costing them investment in the UK 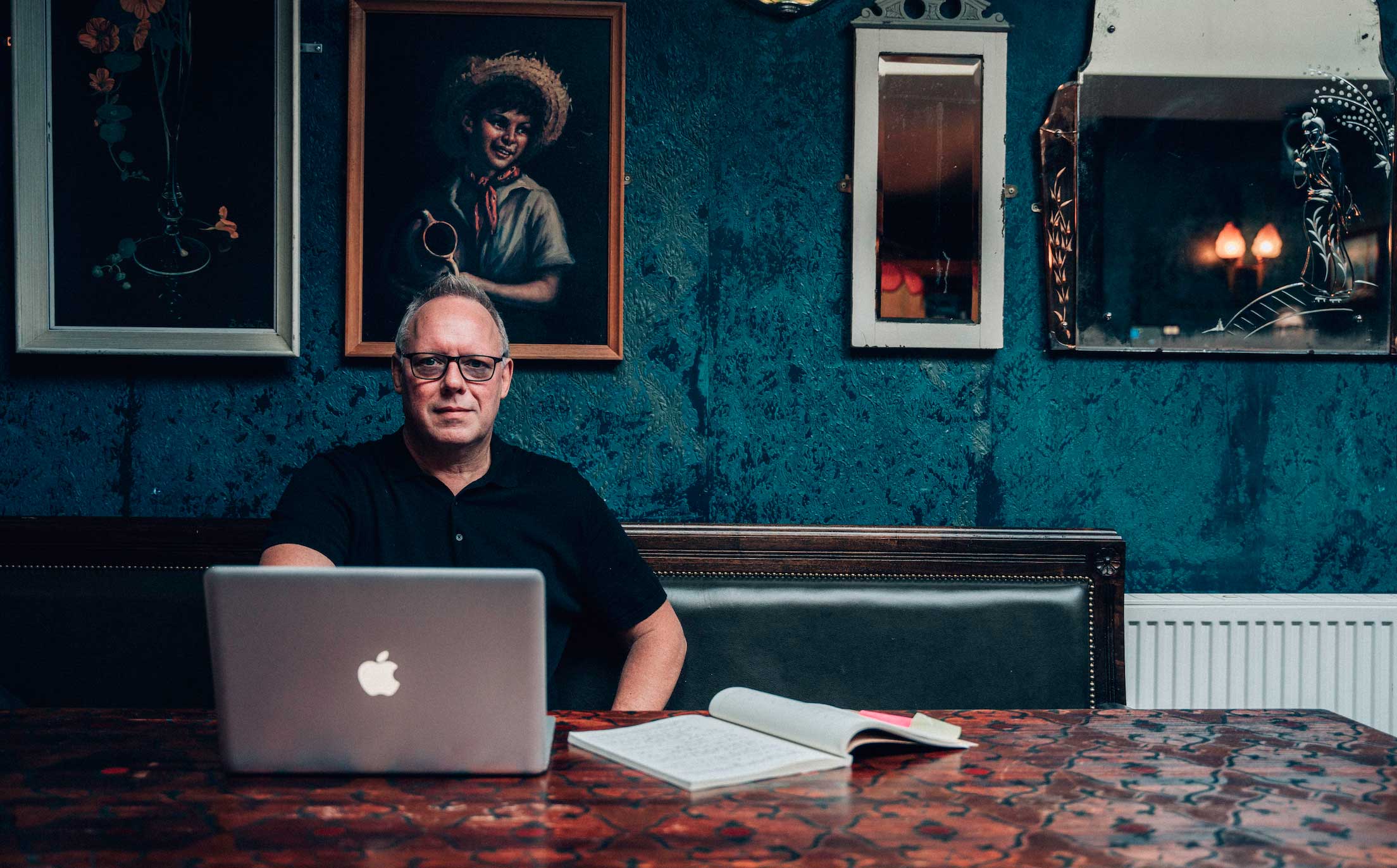 Too many entrepreneurs fail due to lack of research and attitude to hard graft, an investor in UK startups has warned.

We’ve had people using five-year future valuations, saying ‘my company will be worth £25 million in 2027, that’s my valuation, and we want £500,000 investment now’.

Jeb Buckler is the founder and CEO of Startup Giants plc, which sifts through thousands of applications from overseas and in the UK from people looking for seed funding to get their ideas off the ground.

With its headquarters in London, the company supports 60 pre-seed tech and manufacturing ventures across the UK. Jeb said:

The UK is fortunate to be a magnate for entrepreneurs – the Office for National Statistics recorded 358,000 business births in 2020 – nearly 981 a day.

“But a lot of them are doing the same thing that they have always done; they arrive on the scene with a lot of enthusiasm on to a call or a pitch.”

“They clearly have been throwing their idea around for quite a while, which is good, with a lot of positive stuff.”

“But they don’t qualify their ideas enough – they could better refine and get rid of a lot of the noise and just focus on what is their real thing.”

It is not enough to just come up with an idea.

“We are also seeing founders expect to drop into an interview, maybe do a follow up and then get accepted or rejected. This is the old way of doing things that hasn’t changed in 15 years. For them, it’s just a hustle – and everyone knows that.”

“The investment angels know it, people like us know it, get them on the call and they will be brilliant, engaging, personable and everything else.”

“But the slightest deviation from that, and asking them to jump through several hoops, and then some more hoops, they will be off like a shot.”

“There is no loyalty because they’ll be talking to other investors or intermediaries, or whoever they can get money from. That relationship hasn’t been built up.”

Jeb founded Startup Giants in 2015. It is regulated by the Financial Conduct Authority, accredited by Home Office and is listed on the Aquis Stock Exchange Growth Market, a recognised investment exchange under the Financial Services and Markets Act 2000.

He also cautioned that some entrepreneurs don’t understand how to potentially raise their first round money as well. Jeb said:

“It is a complicated area, for sure, but they haven’t looked enough at the fundraising aspects and some applicants for our venture builder programmes have come across as immature.”

We’ve had people using five-year future valuations, saying ‘my company will be worth £25 million in 2027, that’s my valuation, and we want £500,000 investment now’.

“Ridiculous things such as that that could perhaps have been avoided by taking business lessons or taking an online course in finance or joining a club for start-ups. “

Another key thing they don’t do is get evidence about whether there is demand for their business.

“If you are doing business-to-business it is quite easy – you don’t even need to build a product as you just go to your target clients either directly or via networks or through the back door or top window, or down the chimney if you’re Santa.”

“All you want is a letter of intent from your target client to say that, once you’ve developed a prototype that they will use and pilot, and, if it is a successful trial, they will become a customer.”

“A letter of intent is worth gold. If you had 15 of those, and went to an investor and said ‘hey, we’ve got 15 letters of intent,’ then that door will open to funds. We had a UK client who did this, with one from a global leader in technology services and digital transformation and two others from top brands.”

“If you go to an investor and say ‘hey, I need £150,000 to finish this tech and product, to hire a couple of people and knock it all out, so I can service these 15 letters of intent in a staggered deployment’, that makes far more sense than coming up with a pitch deck with an idea but no evidence of demand.”

“If you had a lot more founders coming to the investors’ table with that, so money can be raised on evidence, that would be far more interesting.”

“Here at Startup Giants we like to have a relationship with people for a period of time, where we have gone through hardships and problems and they have persevered, pushed ahead, and faced issues and come back. Those are the kind of people you want to work with.”

Latest founders being nurtured by Startup Giants include London-based hardware start-up Sküma, which has launched a compact countertop water system for households looking for personalised mineral water, ‘Lattice’ a SaaS service for the construction industry to track and manage materials and costs per floor of high rise builds, and ‘Viral Bee’ an app that keeps influencers up to date with current trends to support their business.