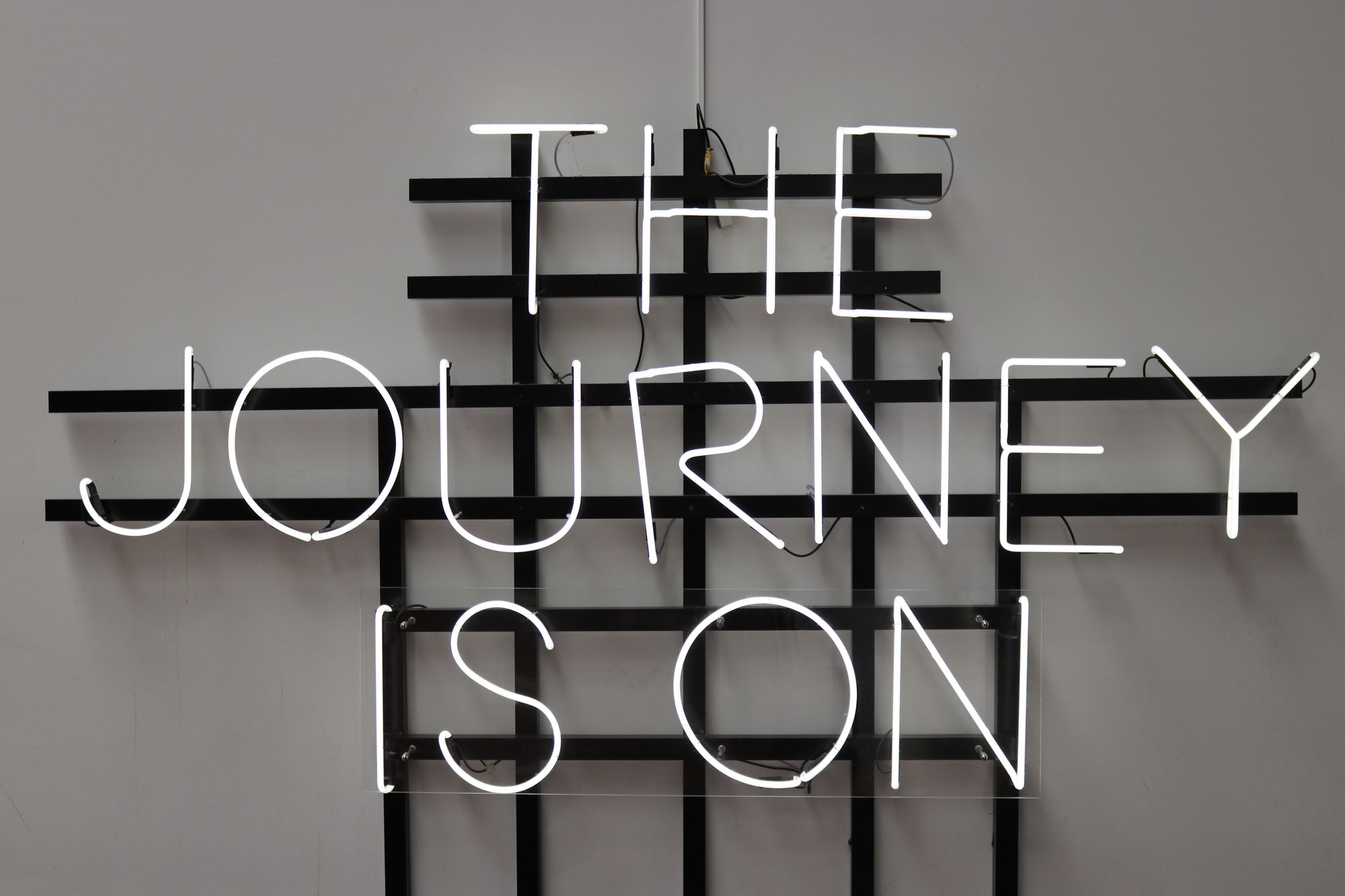 Equity investment in the UK’s smaller businesses increased by 9% in 2020 to £8.8bn, the highest amount since the Beauhurst data series began in 2011, reveals the British Business Bank’s annual Small Business Equity Tracker. The strong momentum continued into Q1 2021, with the total value of equity investment in smaller businesses reaching £4.5bn, by far the highest amount ever recorded in a single quarter.

Jeb Buckler, Founder and CEO of Startup Giants, the Home Office approved visa route for innovative founders, found this to be incredibly encouraging. He said:

‘With more people taking the plunge to become entrepreneurs, some forced into the decision by the past year’s events, this is a sign that great momentum for future innovation will be within the British Isles over the coming decade.

Diversity and ideas are built into every thing we do at Startup Giants and if we can build up a strong workforce of talented, forward thinking individuals successfully running scalable businesses, then the nation’s people and economy will recover from the past year’s events at an increased rate. To know that we’re not the only people who value ideas at the early stages and first years of business is heartening.

With businesses being put on the spot last year when having to make changes that perhaps they had been avoiding, such as having a greater workforce working from home, the need for business solutions has risen with the emphasis on saving time via technology and communications also rising.’

The UK’s small business equity finance market had a record year in 2020 with activity ramping up in the second half. This momentum continued into the first quarter of 2021 with record breaking levels of investment – a clear sign of returning investor confidence in UK smaller businesses and the country’s economic recovery.

However, it doesn’t end there, UK deep tech investment is also on the rise

The levels of investment vary widely by industry, with the UK’s thriving tech sector remaining the most attractive to investors and accounting for 46% of total equity investment in UK smaller businesses. Investment into smaller UK tech businesses increased 7% to £4bn with the number of deals rising 12%, as the sector benefitted from an increase in digitisation and remote working caused by Covid-19. Within tech, software continued to receive the largest share of deals (500 deals worth £2.5bn).

Investment into smaller businesses within the life sciences sector rose 70% to £631m. The number of deals also increased by 26% compared to 2019. However, equity investment into sectors heavily impacted by social distancing measures, such as retail, personal services and leisure and entertainment fell, with deal numbers decreasing by 13%, 17% and 10% respectively.

“The news of this scheme is very important for future Startup Giants venture builder and PMO clients. As you well know, we don’t simply grant funding and leave, at Startup Giants we guide our Founders and prepare them for funding from pre-seed stage to VC funding rounds over a three year period.

Many of our applicants hail from a R&D and deep tech solution edge so the more investment opportunities out there creates a vibrant and lively space within the UK to promote true innovation that can define industries and lead markets into the future.”