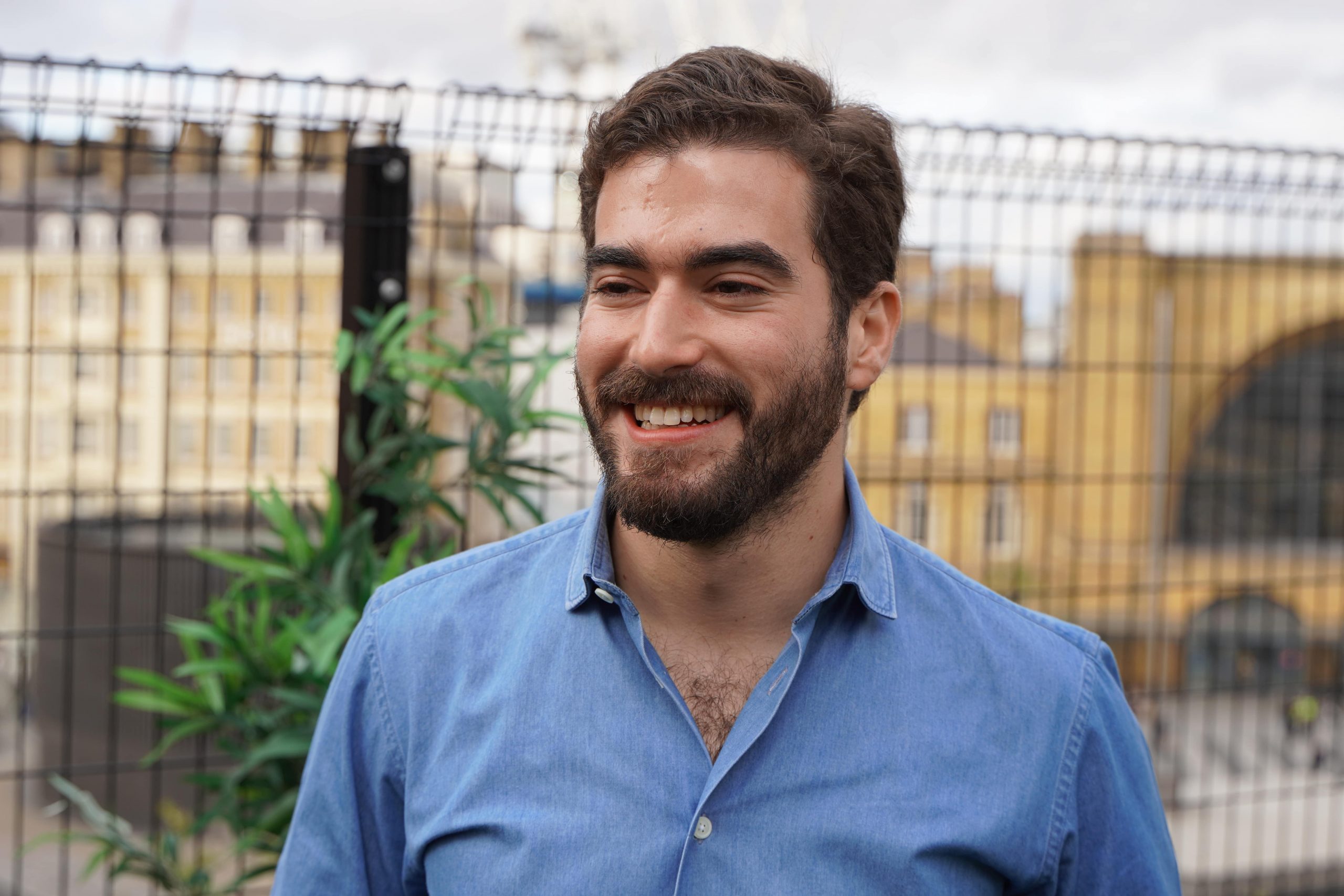 Innovation is always occurring yet every now and then we have a larger shake up that makes investors stand up and pay attention in a different way.

After a pretty dreary 2022, we spoke to Sam Keisner, our Head of Venture here at Startup Giants, and quizzed on what was coming to shake up the industry next …

Coming into 2023, where do you think Founders are at right now?

I think many founders are having to be more careful about how they spend their money to increase their runway so that they don’t need to fundraise so soon. They’re doing this by reducing their team size or reducing their spending. I do think there are a lot of tenacious founders, much like the 2007 recession,

Where do you think investors are currently at?

I’d say that many investors are quite wary to spend money as they didn’t know where the market was in terms of valuations. So instead of overspending, I think their general attitude has been not to make any major new investments, just for a few months they’ve waited to see where the dust settles  to judge what they should do next. When then the market decides what the new valuations are going to be, then we’ll see investors happy to make multiple investments again. So like hopefully 2023 will see us coming out of that uncertain period and the market will become more active and we’ll see the next upturn. In the meantime, investors still have funds with deadlines to invest and spend; their customers want to see their money being put to work. However, as we’ve seen from the period of downturn that the higher proportion of assets are being re-invested into their existing company portfolio to maintain them. In my experience over the past few months, I think a lot of Founders will have gone back to their investors and pitched for extra funds to enable them to raise in 9 months as opposed to perhaps their initial three month plan.

What about investment in startups particularly?

In terms of investing in startups, valuations are generally lower at the moment which poses better deals for investors. I think to get the investment over the line some of the investors are quite content to see that the founders are growing slightly less aggressively and experiencing growth in a safer, more sustainable way. If the company’s revenue is more consistent and the growth is stable then they view the company as healthy. Once again, management of cashflow and a Founder’s mindset is essential to build trust for investment.

How do you see this turning around?

Either with the valuations becoming more certain as the market levels out and begins to rise again or investors finding new ways to trust new Founders. Our Atlas app for example gives qualified deal flow to investors from pre-seed to series A – we’ve done the hard work and they can relax with the knowledge that as a venture builder, Startup Giants supports the founder with seeking and building on the skillsets needed to grow and sustain a business for ROI on investment.

Where do you think the industry focus will move to in 2023?

Last year so much investment was being placed into Web 3.0, crypto, these kinds of spaces. Today, I’d say that Web 3.0 is still popular, but only where there’s a real utility of the web through technology, rather than companies just building on Web 3.0, for the sake of getting in on the hype.

The sector that I think is going to be really big in 2023 is generative AI – openAI. The likes of Dall-e have taken the internet by storm and with Microsoft investing $1billion into it, I think it’s going to change the way that people create imagery and content moving forwards and open AI is really going to propel the largest shift in tech that we’ve seen in a while.

Do you think people will respond well to this?

Yes, absolutely. Well not only is the product really easy to use, they’re optimising it for Bing, Microsoft’s answer to Google. Now whereas Google will optimise your search results based on who’s paid the most, Bing is far more natural and I think people are tired of feeling manipulated so the prospect of an honest search online will be incredibly attractive to many people. Bing – watch this space!

Speaking of AI, do you think AI investment will rise and become more mainstream in 2023?

There are some early stage investors that use some AI tools to automate their due diligence and  vetting. I haven’t really seen many that rely on it as much as Capital Pilot. Most companies use some automated tools to like do some initial basic vetting on the companies that are applying to them; it’s a quick and easy way to filter out pitches that aren’t relevant to them. Whilst I think that this technology may well become more widespread and in a deeper way, it’s mainly focused on investments up to £50k and personally I think the general attitude of investors is that if a Founder is asking for a greater amount they’d rather do the diligence themselves, meet the Founder, hear the pitch, read the paperwork and be a bit more personal and in-depth as opposed to fully relying on AI.

Do you think intermediaries be phased out by AI innovation or will a new role evolve?

I think AI will make intermediaries even more trusted and important despite an increase in AI. Being introduced to a Founder by someone that they know and already trust, is a more powerful recommendation than an algorithm from someone who is experienced in sourcing emotionally stable and driven founders with the acumen to work hard and succeed.

Intermediaries can add that extra layer of trust within the investment process – an incendiary recommendation goes a long way. There’s got to be quality there for the intermediary to bring something to an investor – they’ve done the leg work and figured out that the business is strong. Because the intermediary knows what businesses the investor is focusing on, I think the investors generally prioritise reading the pitch decks from the businesses recommended by an intermediary. And again, they want to speak to the founder. They want to get to know them on a deeper level to build trust so I think intermediaries have always carried a huge importance and will continue to do so as the market gets more competitive.